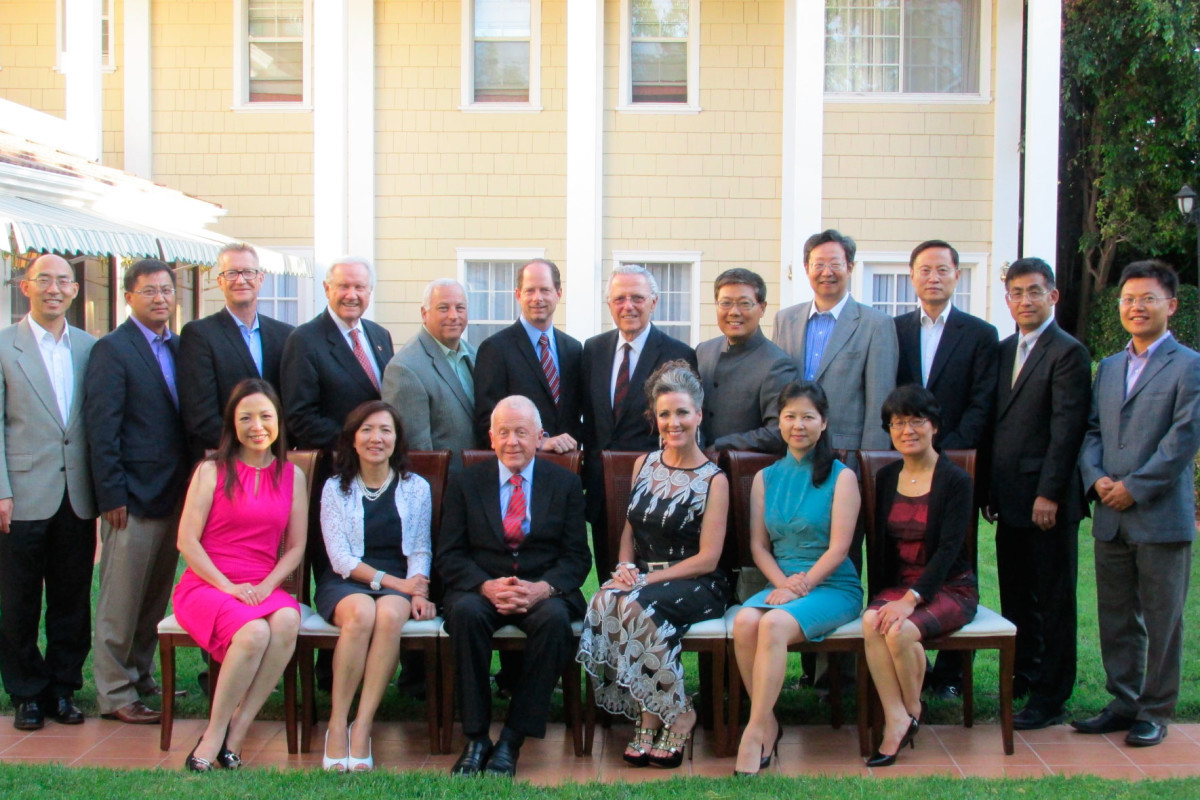 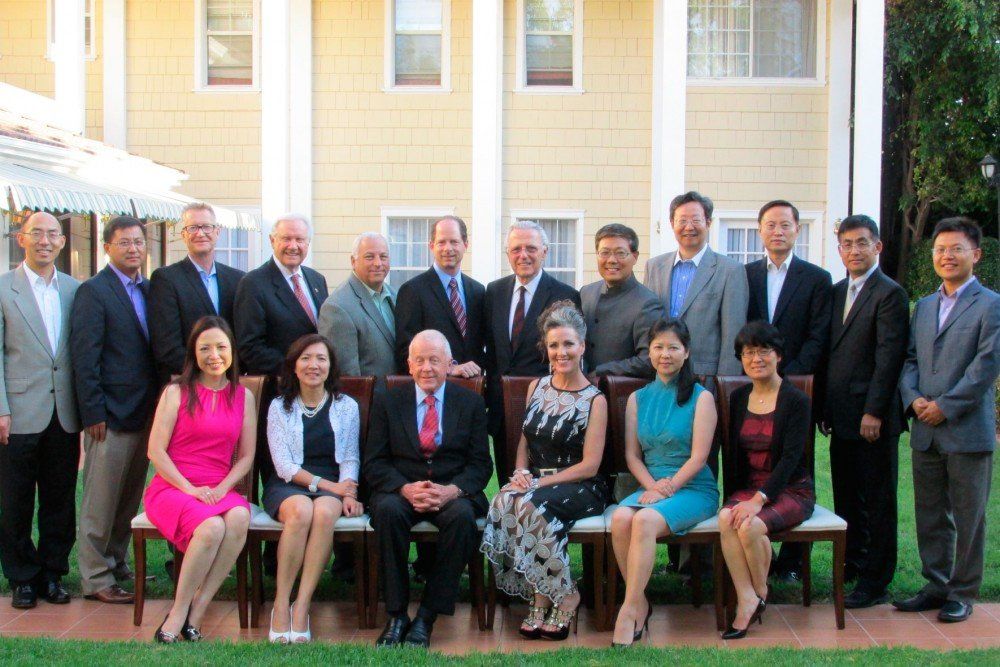 This strong relationship has made a positive impact in Southern California and China, promoting trade, investment, culture, education, and tourism and other fields. This positive impact is seen through ima’s projects in Nansha, Wuhan, Beijing, Qingdao and other cities in China.