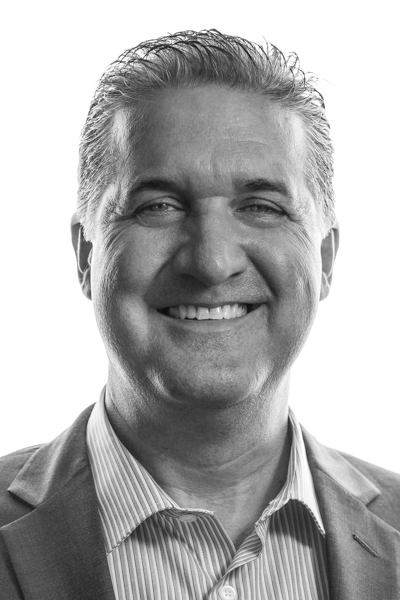 Leo O’Brian is a principal with ima, bringing an innovative urban and artistic design sensibility to his landscape architecture expertise. He is a skilled project and team leader able to collaborate and execute seamlessly. O’Brian lends his expertise to ima’s new community and urban projects, carefully integrating and refining urban design solutions to blend seamlessly with highly crafted inspirational landscape design solutions.

O’Brian is currently leading several award winning urban design, mixed use projects in addition to large scale master plans throughout the Los Angeles, Orange County and San Francisco Bay Area. He has overseen more than 16 large scale urban and suburban Community Master plans ranging from 800 to 3,400 units. These master plans consists of residential, office, school, retail, parks and intricate and meaningful open spaces. Leo is responsible for the visioning and story of these places, as well as directing and overseeing the final design and implementation of each project. The overall vision is reinforced by the final experience of each project. His impressive Client list represents some of the highest quality large scale developers in the world.

O’Brian served for more than 11 years as Vice President of Landscape Architecture in the Urban Planning and Design group of the Irvine Company. During his tenure there he directed several award winning community master plans, retail, hospitality and lifestyle projects and large scaled mixed use multi-family projects. He is adept at team leadership and consensus building.

When he was at Harvard, half of his studio and studies were within the urban design department, defining his approach to landscape architecture as both regional and city wide. Leo has called more than 15 different countries home for a time and has practiced design in the East Coast, Midwest and California. He brings a creative and artistic international approach and design sensibility to each of his projects.