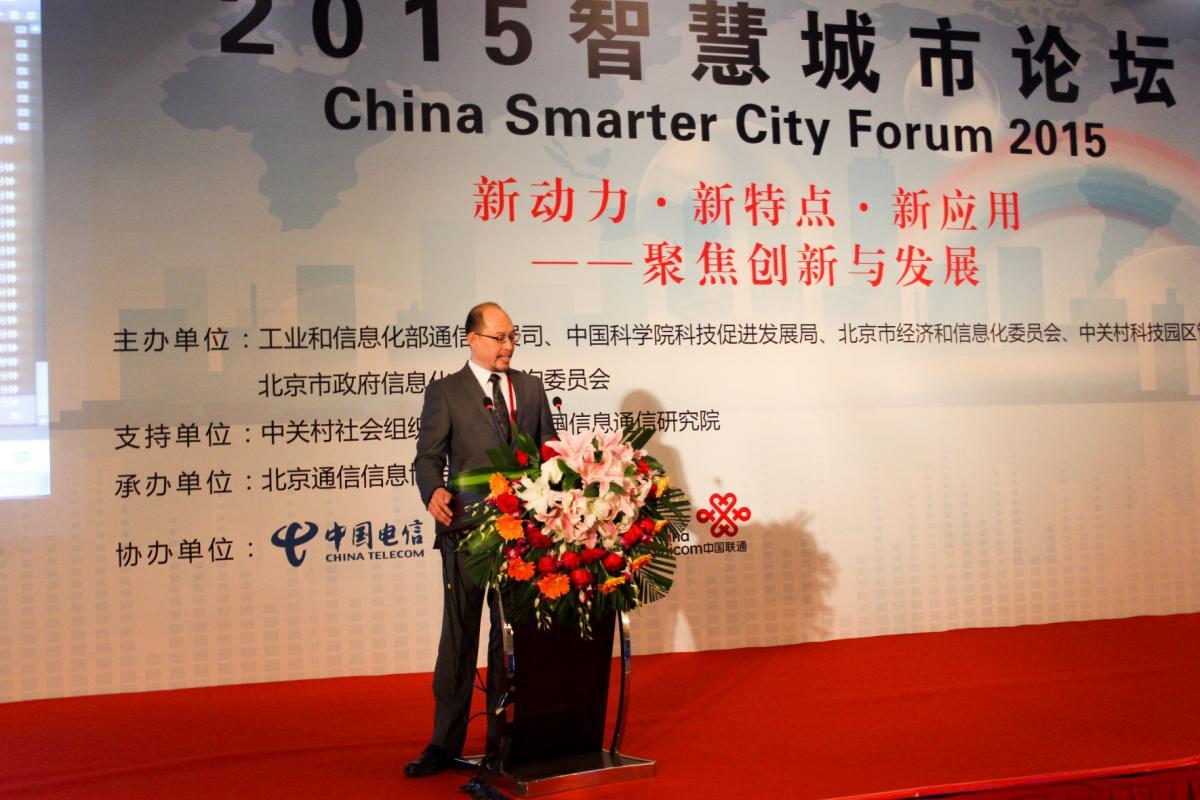 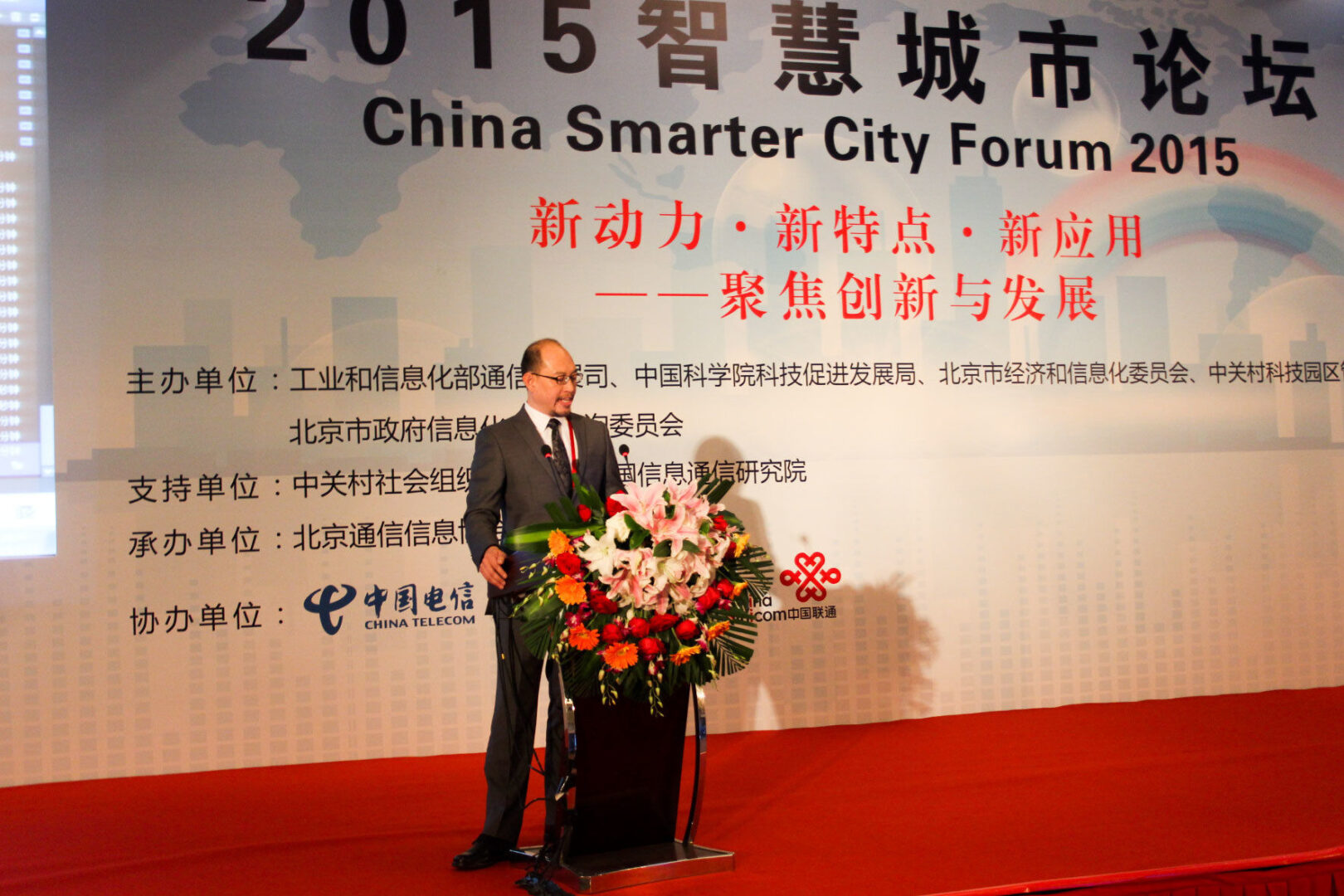 In June, ima’s Director of China Operations, Glenn Ho, and Director of International Planning, Kevin Stracner presented to mayors and government officials for 2nd and 3rd Tier Cities at the Smart Cities Forum in Beijing, China. They led a seminar on creating a smart city using intelligent urbanization through scientific, technological, and economical approaches. Glenn and Kevin emphasized the value of GIS technology for optimizing stewardship for the environment, carrying capacity of the area, and crafting a balanced environment for work and leisure. They then demonstrated implementation with case studies using projects ima has successfully designed in Huanggang, China and the Hamilo Coast, Philippines.

ima is dedicated to educating cities and agencies on the possibilities in creating cities that sustain themselves even into the 25th century. ima will continue this by speaking at a mayor’s meeting in Beijing later this year. Also, we will host a delegation of 50 to 60 mayors and government representatives in Southern California in late 2015.